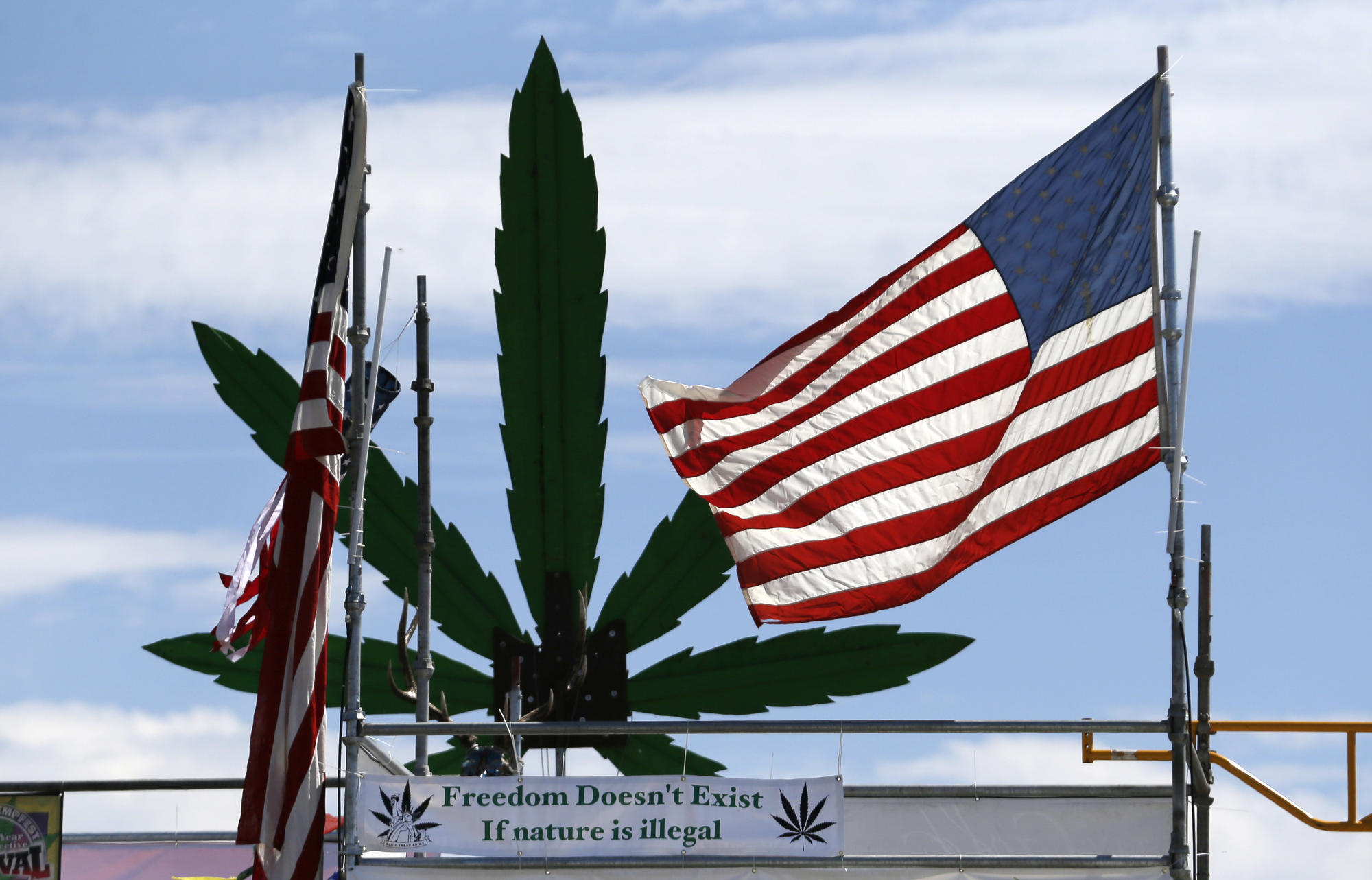 Wayward has attended a number of these events in the past and has always made a great showing for the USMjParty.

The USMjParty in coming up on it’s 17th Anniversary on November 25, 2019,  and this was a great event to attend to mark the occasion.  I only wish I could have had the same experience, in that I’ve never been able to make the trip, however, it will remain on my “bucket-list” to be fulfilled at some point, (I hope)!

Getting back to the task at hand, the following are some links to posts originally made on Facebook that marked the occasion.

First of all, it’s technically not a cannabis festival. “It’s a protest festival,” McPeak explained. “The Constitution of the United States says we have the right to peacefully assemble and air disagreements with the government.” That’s how the fest started, back in the summer of 1991 — as an offshoot of the 1990-91 Gulf War protests and peace actions McPeak helped organize. The purpose wasn’t to light up a joint, but to express public outrage over the fact that lighting up a joint could lead to prison.

Above:  My FAVORITE VIDEO!

Last but not least…

Please visit the above links and enjoy the Hempfest experience!!